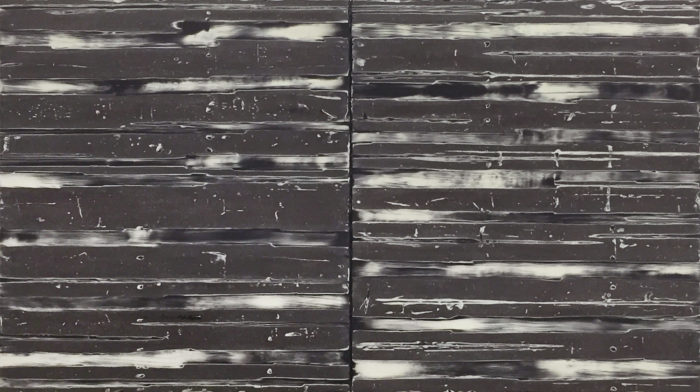 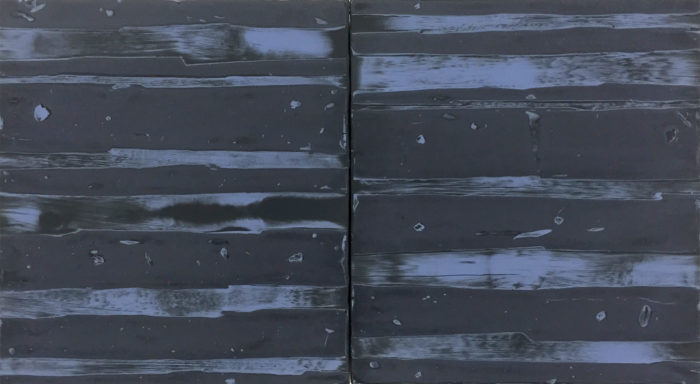 Mark Harrington was born in Bakersfield, California in 1952. He was raised between northern California and the west country of England, to which his family moved in 1966.

He completed B.A. studies in Sculpture, with History of Art, at Sheffield Polytechnic in 1975, and completed M.A. research in Modern English Literature (focussing on aesthetics and the history of art criticism) at University of Reading in 1977.

Between 1979 and 1999 Harrington held teaching positions in southern England (Portsmouth), Spain (Barcelona) and Norway (Bergen and Kabelväg). From 1997 to 1999 he was director of Nordland Kunst og Filmskaie in the Lofoten lslands. ln 2000 Harrington was awarded a stipend as artist-in-residence by the Kulturreferat of Munich. Since 2001 he has maintained studios in the countryside south of Munich and has exhibited widely in Europe and the USA.